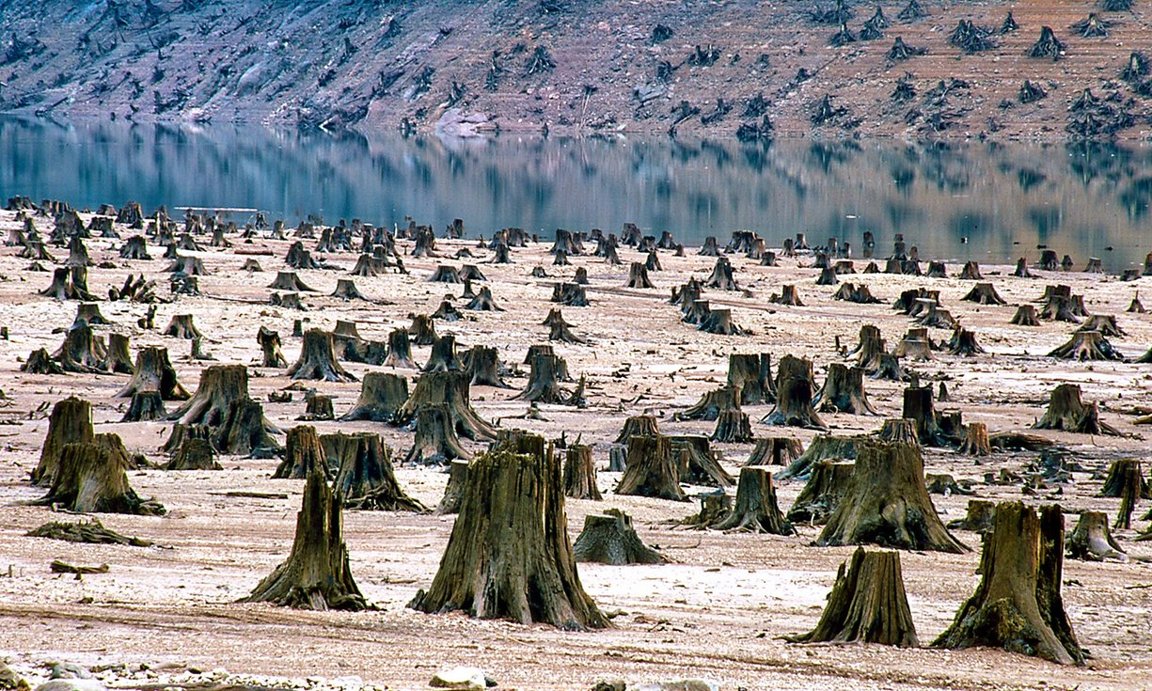 ‘What an irony it is that these living beings whose shade we sit in, whose fruit we eat, whose limbs we climb, whose roots we water, to whom most of us rarely give a second thought, are so poorly understood. We need to come, as soon as possible, to a profound understanding and appreciation for trees and forests and the vital role they play, for they are among our best allies in the uncertain future that is unfolding.’ 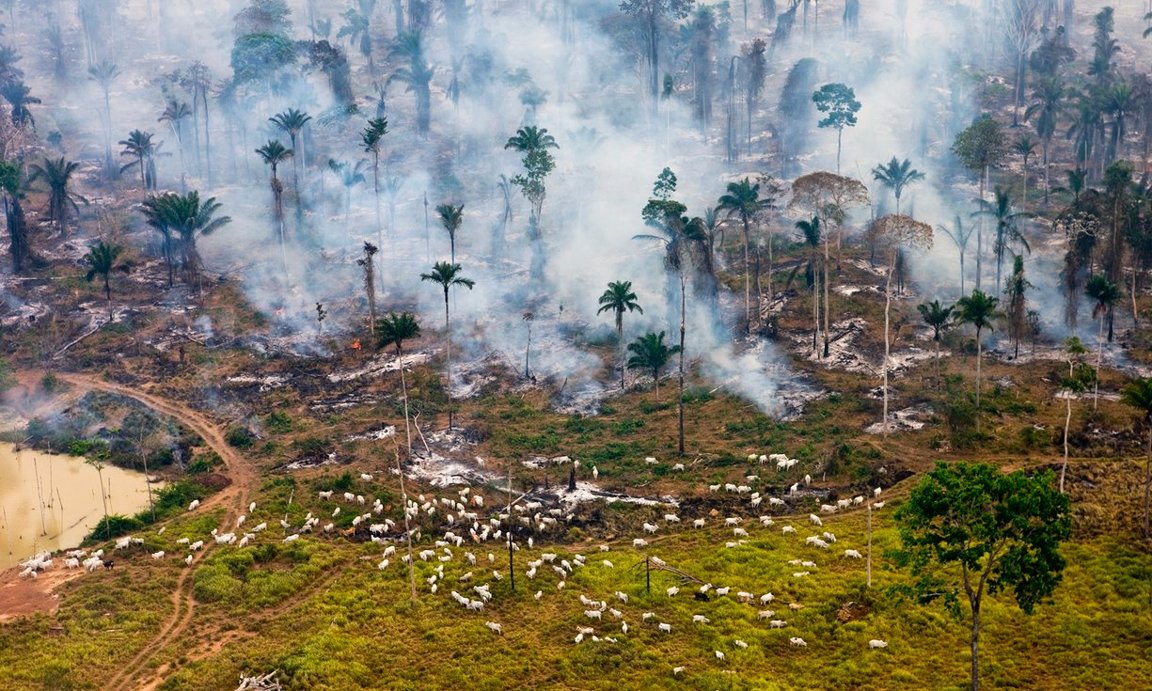 ‘Throughout history human exploitation of the earth has produced this progression: colonise-destroy-move on.’ 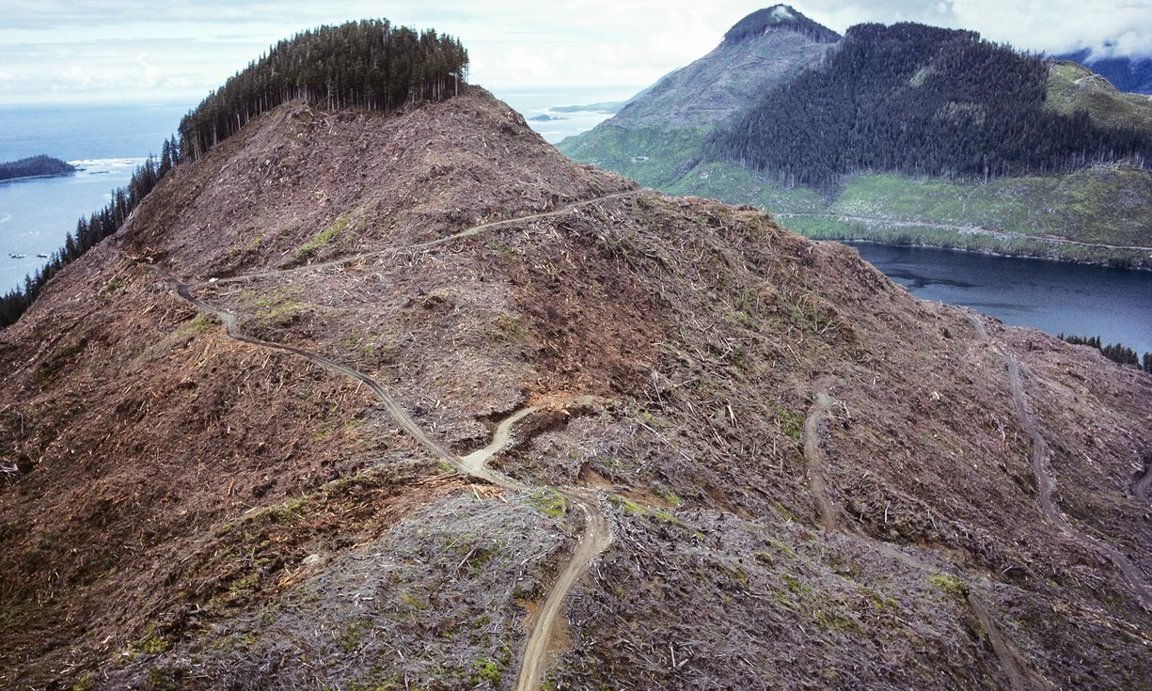 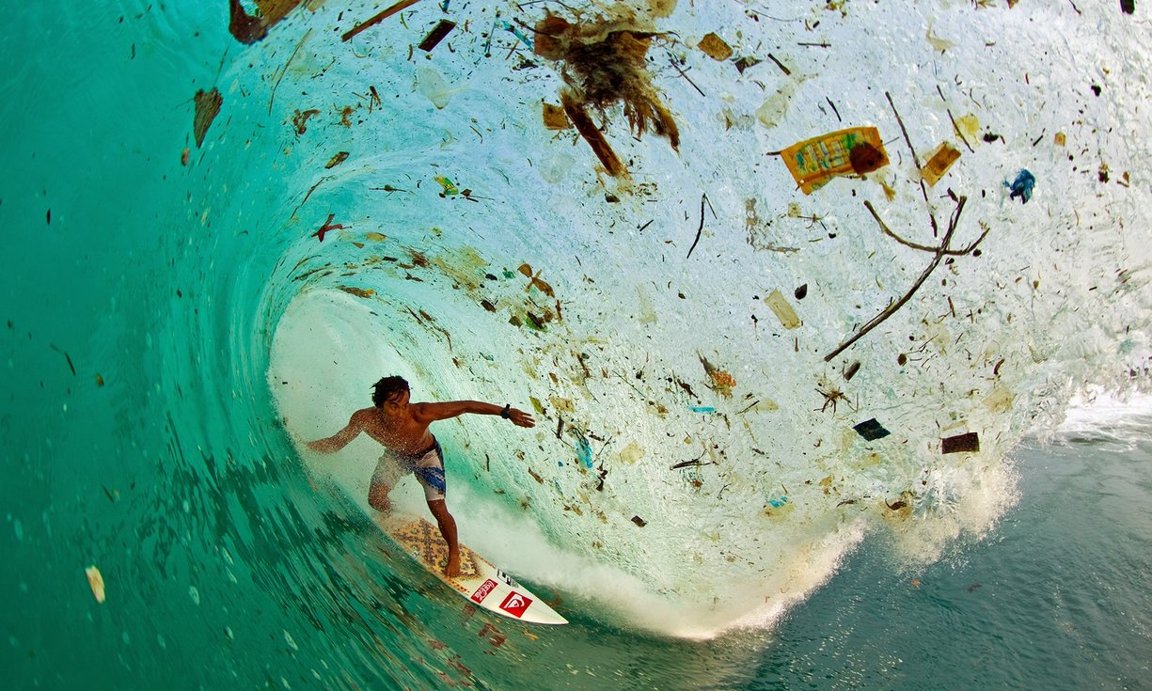 Indonesian surfer Dede Surinaya catches a wave in a remote but garbage-covered bay on Java, Indonesia, the world’s most populated island

‘Water and air, the two essential fluids on which all life depends, have become global garbage cans.’ 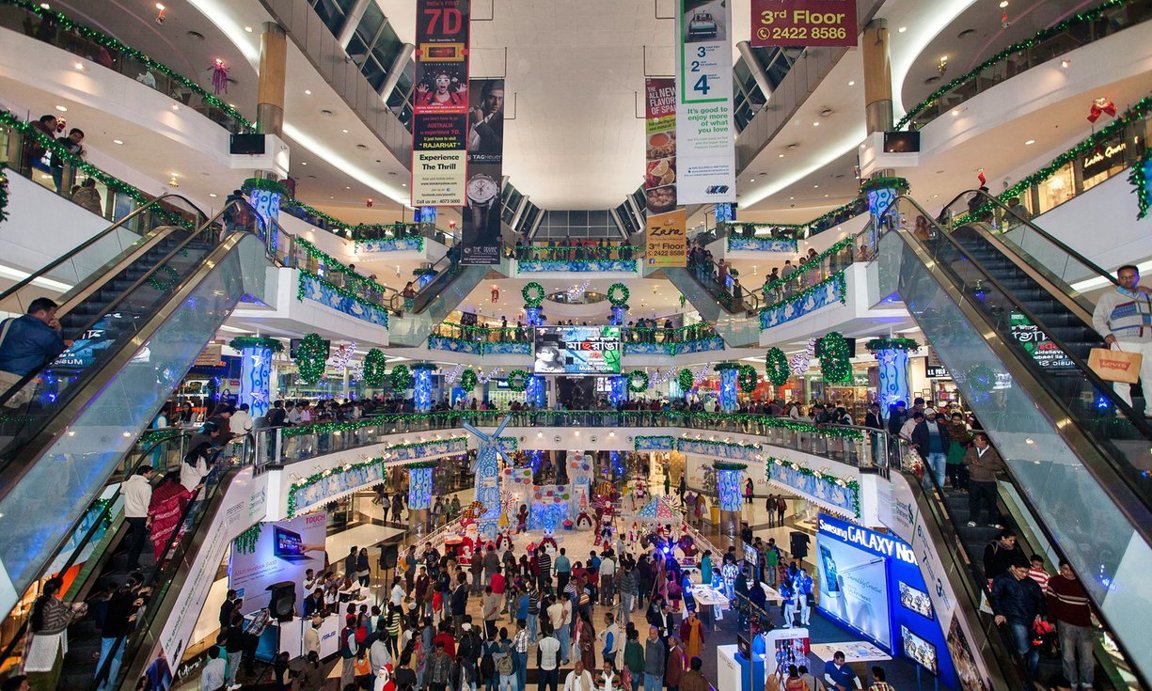 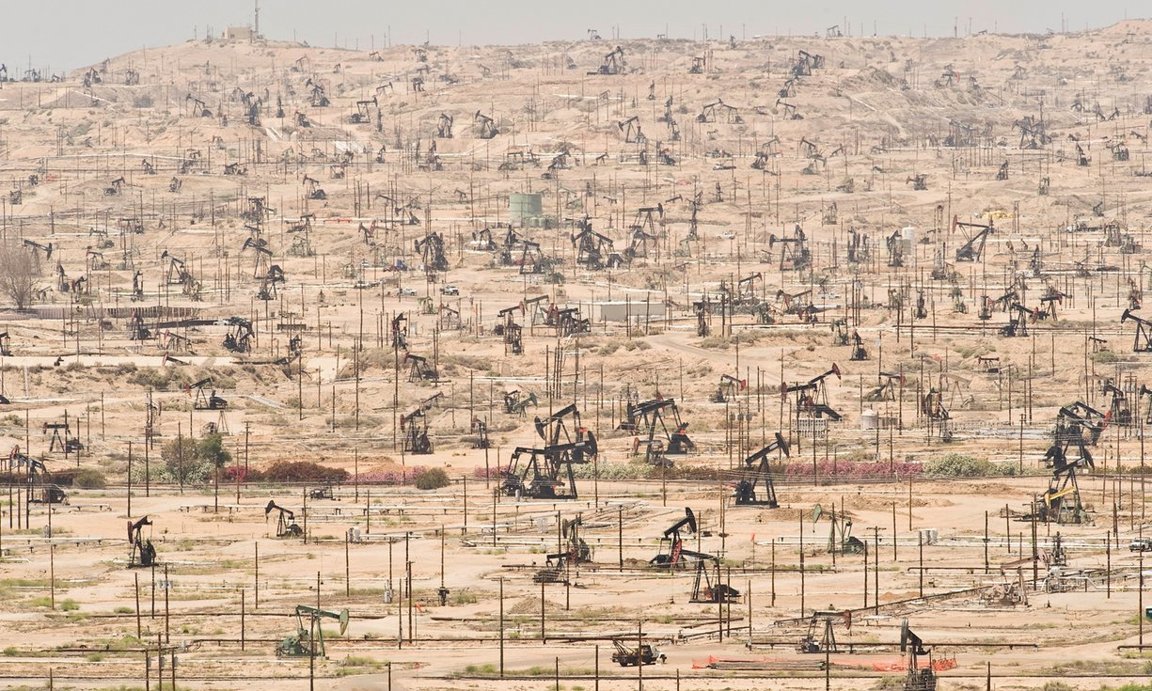 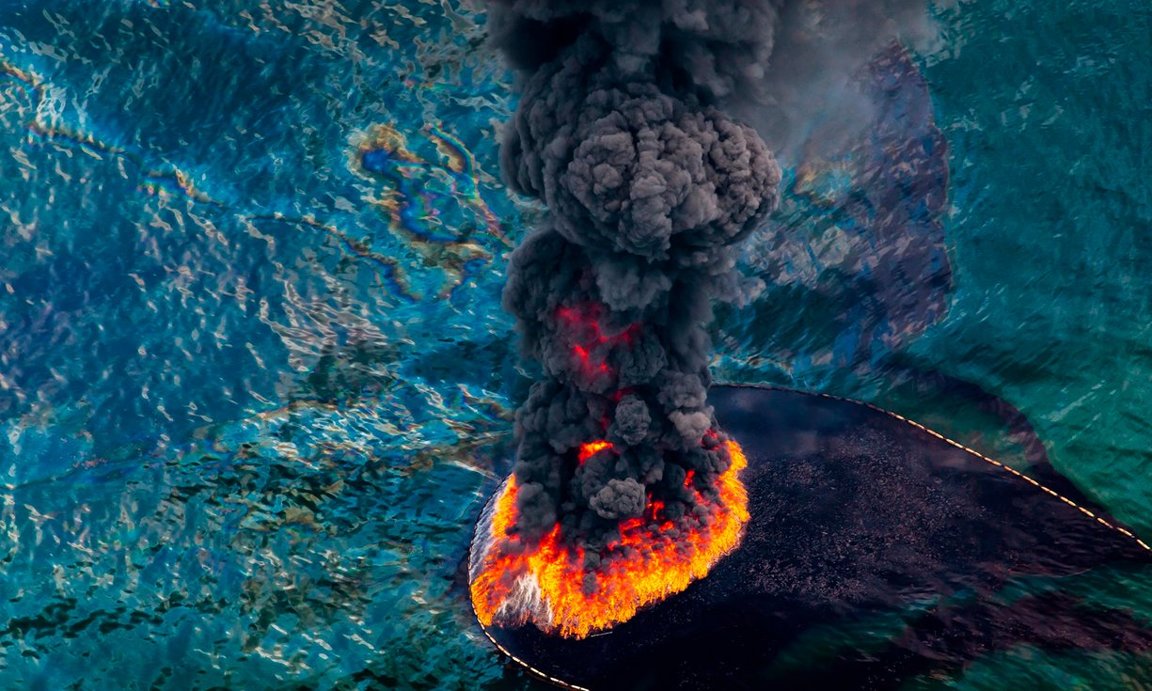 ‘We must realise that not only does every area have a limited carrying capacity, but also that this carrying capacity is shrinking and the demand growing. Until this understanding becomes an intrinsic part of our thinking and wields a powerful influence on our formation of national and international policies we are scarcely likely to see in what direction our destiny lies.’ 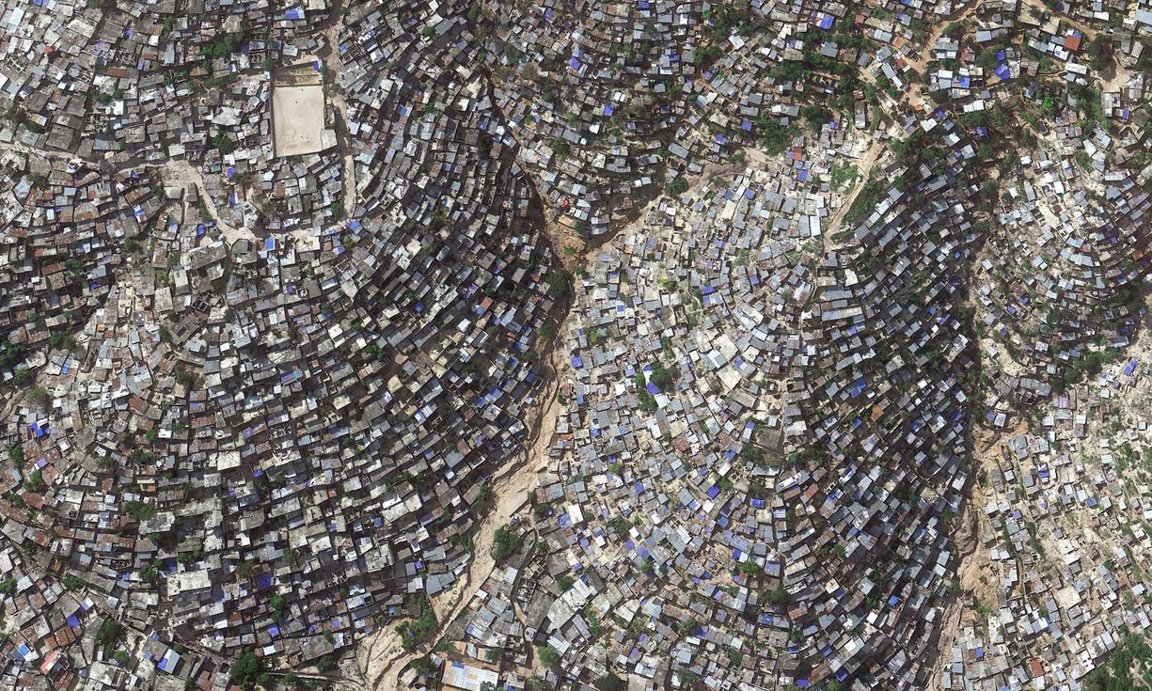 ‘Squatters trade physical safety and public health for a few square meters of land and some security against eviction. They are the pioneer settlers of swamps, floodplains, volcano slopes, unstable hillsides, rubbish mountains, chemical dumps, railroad sidings, and desert fringes ... such sites are poverty’s niche in the ecology of the city, and very poor people have little choice but to live with disaster.’ 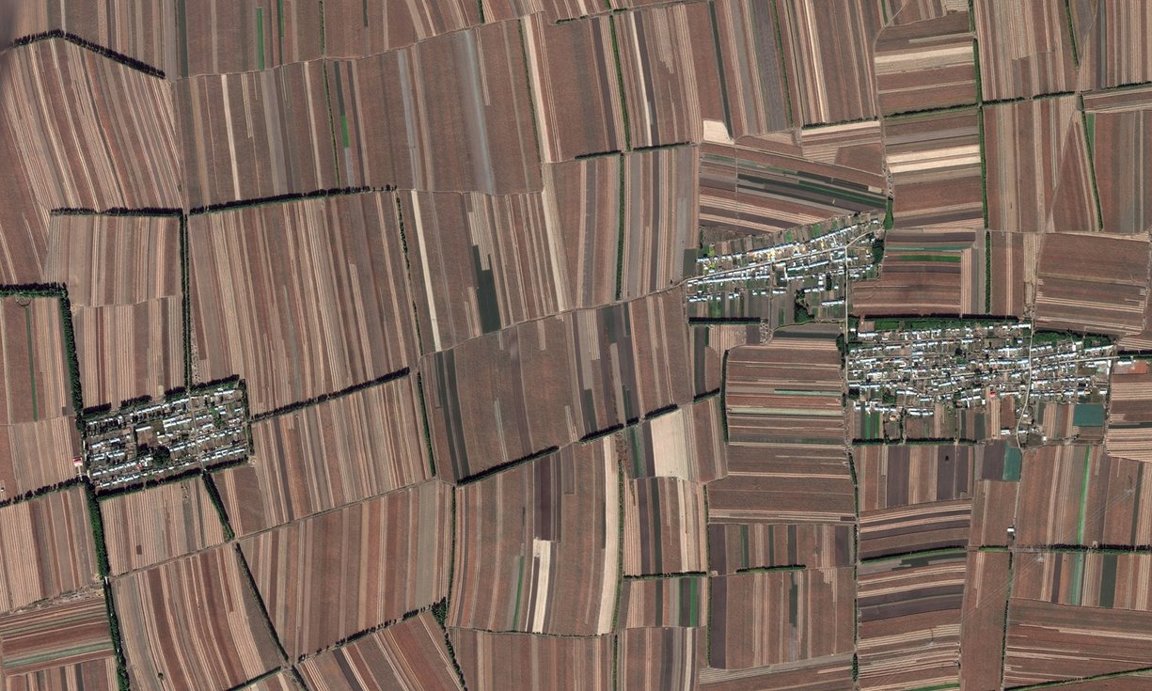 No room for nature, the entire landscape is devoted to crop production in China

‘Globalisation, which attempts to amalgamate every local, regional, and national economy into a single world system, requires homogenising locally adapted forms of agriculture, replacing them with an industrial system – centrally managed, pesticide-intensive, one-crop production for export – designed to deliver a narrow range of transportable foods to the world market.’ 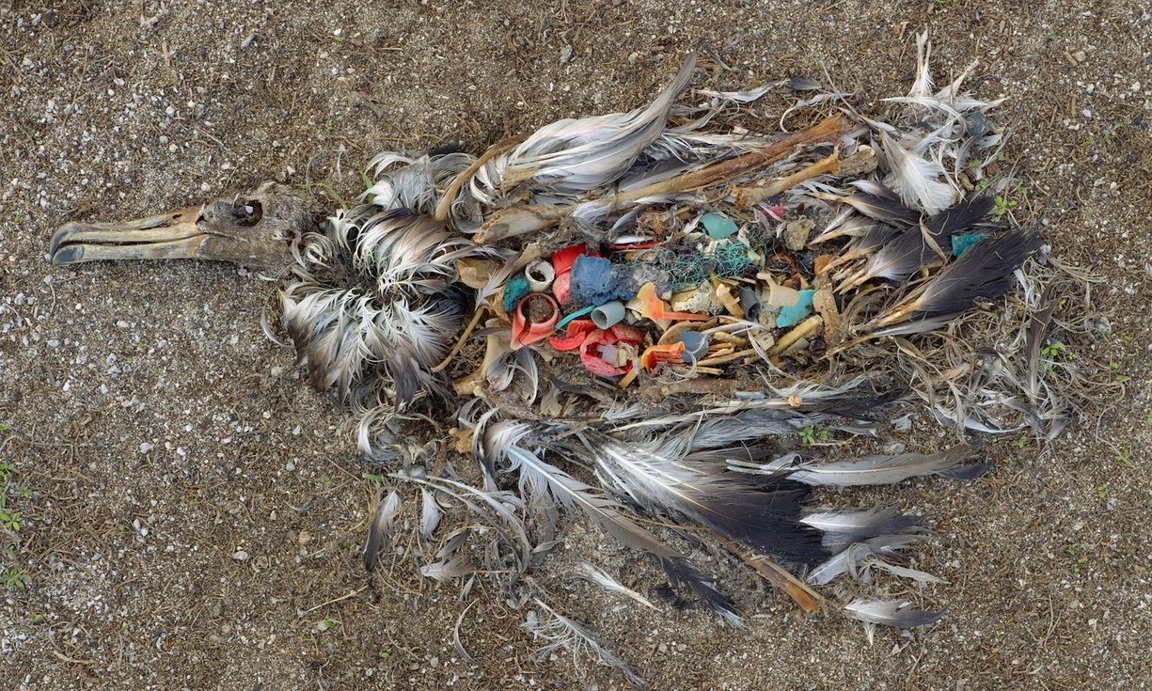 On Midway Atoll, far from the centres of world commerce, an albatross, dead from ingesting too much plastic, decays on the beach – it is a common sight on the remote island

‘Surely the fate of human beings is like that of the animals – the same fate awaits them both; as one dies, so dies the other. All have the same breath.’ 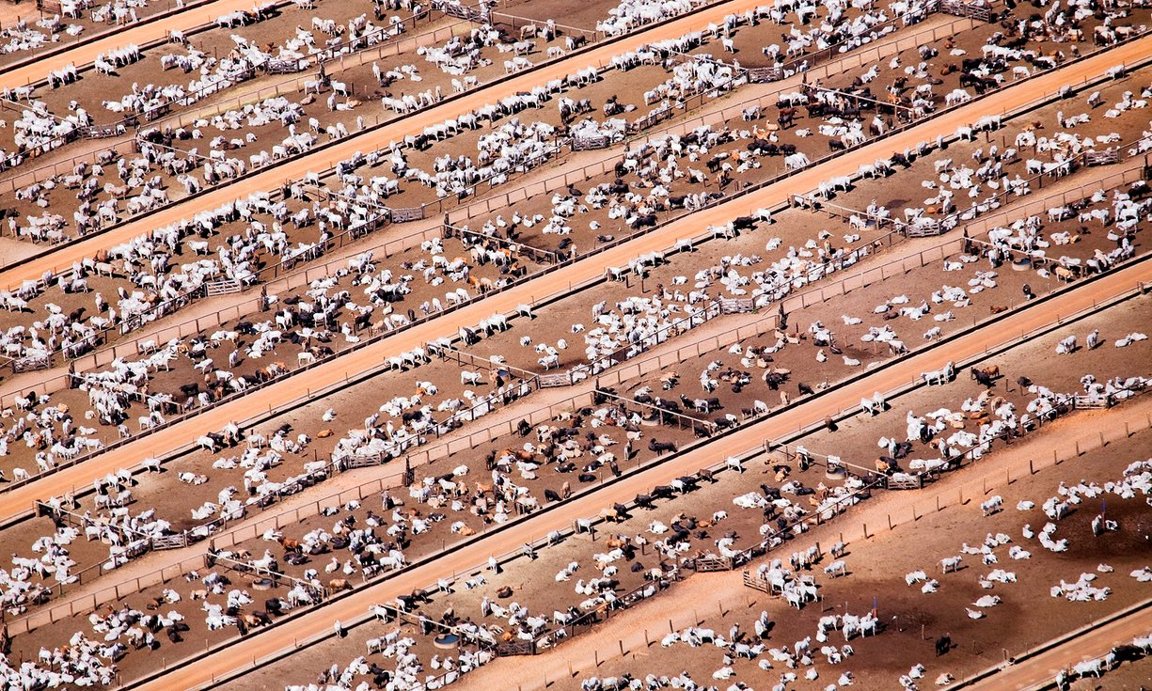 ‘Despite the industry’s spin, concentrated animal feeding operations are not the only way to raise livestock and poultry. Thousands of farmers and ranchers integrate crop production, pastures, or forages with livestock and poultry to balance nutrients within their operations and minimise off-farm pollution through conservation practices and land management. Yet these sustainable producers, who must compete with factory farms for market share, receive comparatively little or no public funding for their sound management practices.’ 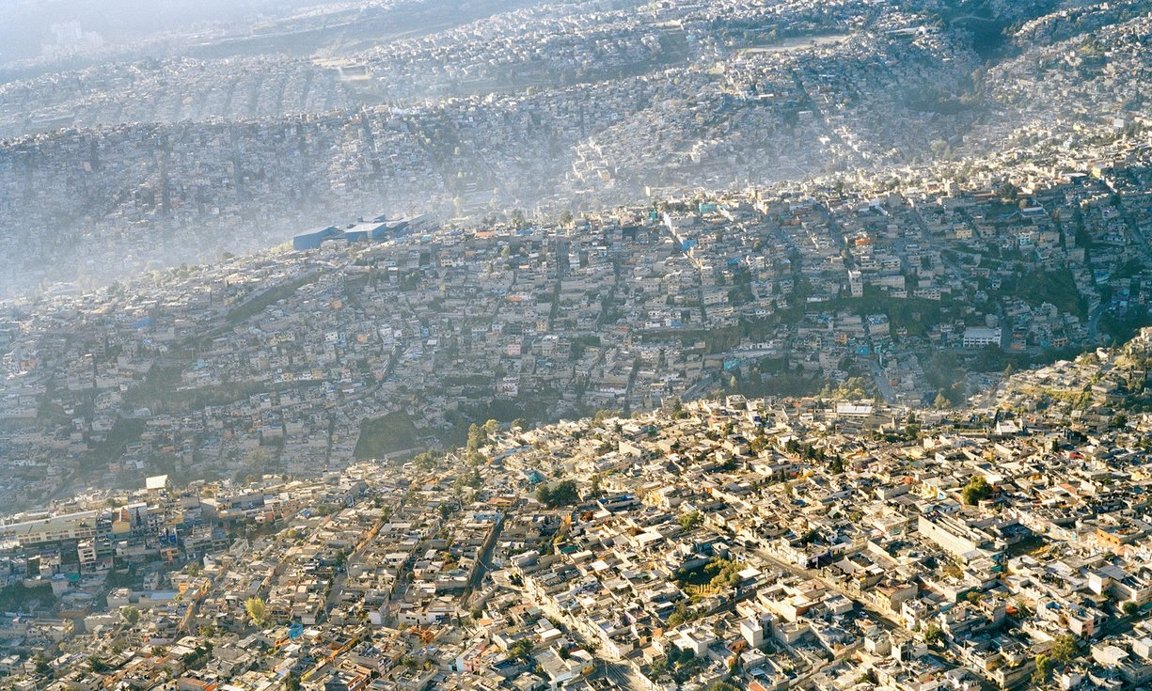 Sprawling Mexico City rolls across the landscape, displacing every scrap of natural habitat

‘If our species had started with just two people at the time of the earliest agricultural practices some 10,000 years ago, and increased by one percent per year, today humanity would be a solid ball of flesh many thousand light years in diameter, and expanding with a radial velocity that, neglecting relativity, would be many times faster than the speed of light.’ 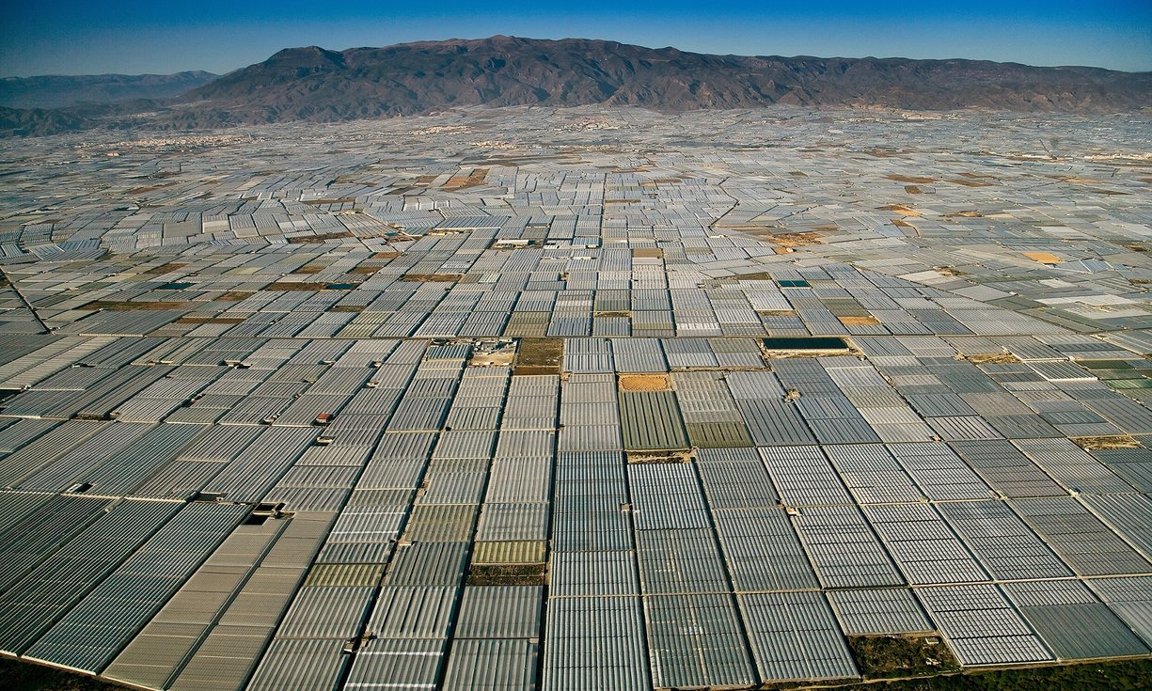 As far as the eye can see, greenhouses cover the landscape in Almeria, Spain

‘We are slaves in the sense that we depend for our daily survival upon an expand-or-expire agro-industrial empire – a crackpot machine – that the specialists cannot comprehend and the managers cannot manage. Which is, furthermore, devouring world resources at an exponential rate.’